SINA has extensive know-how in laser scanner topographic surveys, both static and dynamic as well as traditional.

It is often a promoter and active player in research projects aimed at introducing in the market the use of new technologies, including data acquisition tools for monitoring and surveying of transport networks, urban sites and land in general.

It is no coincidence that the world’s first laser scanner dynamic survey vehicle built in 2008 (Lynx Mobile Mapper) was the result of an ambitious research project by SINA conducted in partnership with Optech, a leading Canadian company in the laser technology sector, and with the scientific advice of OGS (National Institute of Oceanography and Experimental Geophysics of Trieste). 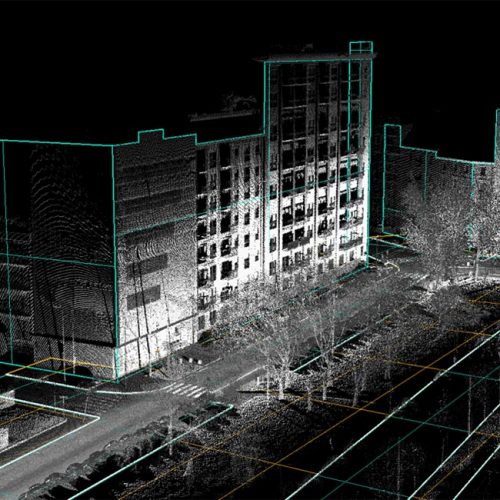